Dr. Mayaki: AUDA has a broader mandate. It is expected to address implementation challenges regarding decisions made by the African Union. For example, we are now the African Union’s technical focal point with development partners such as China, India, the United States, the G20, the Tokyo International Conference on African Development (TICAD). This is very important in order to track implementation of agreements reached with these partners.

AUDA will also focus on resource mobilisation and the connections between sectors to avoid a siloed approach, which as you know is a key aspect of the Sustainable Development Goals (SDGs). For example, when we deliver in agriculture, we also look at water, energy, land, etc.
There is now a division of labour between the AU Commission, the Regional Economic Communities and AUDA in implementing the AU’s strategic frameworks at the national and regional levels.

You have reiterated that regional bodies play a bigger role in Africa’s development. Are there often tensions between regional institutions and national governments?

Your question is fundamental because regional integration will only progress if national governments—which manage regional bodies—implement regional decisions. We see national governments push for regional development strategies. In the Southern African Development Community (SADC) for example, agriculture ministers meet regularly to discuss agricultural transformation in their region. The Economic Community of West African States (ECOWAS) meets regularly on a common strategy on energy.

The problem is how regional decisions essentially derived from continental frameworks are implemented country by country. That’s where our role becomes important. We need to make sure that there is coherence between regional strategies and national plans. 60% of our rural population in Africa has no access to electricity
Africa’s new free trade area, for example, is a continental initiative. Until June this year, Nigeria and Benin were holding out. How do you ensure that national governments implement AU projects?

One of the critical factors of success in regional integration is having everybody on board. If the consensus is strong—and that takes time to build—we can have strong agreements and start thinking about an implementation roadmap. The more buy-in you have in the design of a project, the less resistance you have during implementation.
Also, our budget is approved by AU member states. These programmes reflect member states’ priorities because it is their money, so, for example, if we have a programme in renewable energy in East Africa, it must be a priority in that region.

Given AUDA-NEPAD’s new development focus, what hopes do you have for regional integration on the continent?

The AU has really made great strides, particularly in the continental free trade area. It took time to be designed and to get everybody on board. We know the technical skills we need, and there is political determination to implement the agreement.
In the current global uncertainty, we need to increase trading within our regional markets; otherwise we won’t tackle our development challenges. Implementation will not be easy because of the high-levels of financing needed as well as the need to harmonize policies between states, but we are on the right path.

You have also advocated for a bottom-up approach to development. Doesn’t that contradict the objectives of the regional frameworks, which are top-down?

No, it cannot be top-down, because none of the frameworks will work if you do not empower the local communities. For example, you know that access to electricity in Africa is very low—more than 60% of our rural population has no access to electricity. But agricultural productivity will not increase if the energy issue is not addressed. The best way to solve the energy problem is to have decentralized energy services at the local community level, managed by local communities. This is what I call bottom-up. You can have the big strategy, but in terms of implementation, in terms of innovation, it must come from the bottom.

“Colonialism was a system of illicit financial flows,” you said recently at an event at the UN headquarters. What do you mean by that?

Look at our infrastructure in pre-independence Africa, and even before. If it was a road, it was one linking a mine to a port. So, all the infrastructure projects, except in countries and places where colonizers were thinking of settling in a definitive manner, all other infrastructure projects were geared toward extraction, extraction, extraction! Extraction of minerals, extraction of agricultural produce, and so on.
One of the critical factors of success in regional integration is having everybody on board. If the consensus is strong...we can have strong agreements and start thinking about an implementation roadmap.

The infrastructure of the colonial period still stands in most of Africa, albeit modernised. What should be done about that?

That’s why we created the Programme for Infrastructure Development in Africa (PIDA). It reverses that trend of extractive-based infrastructure by focusing on regional projects and transport corridors that ease movement and spur development. That way we boost intra-Africa trade.

You have announced a plan to create 1 million jobs. How will you achieve that?

The African Union member states wanted to be very concrete regarding the creation of a decent jobs agenda. They said we should have a quantifiable objective so that we are accountable. We said, “OK, let’s set a target of 1 million jobs over the next three years.” But as you know governments do not create jobs; the private sector creates jobs, and the private sector in Africa is dominated by small and medium enterprises (SMEs). The African
Development Bank tells us that 60% of our SMEs have less than 20 employees and the other 40% have less than 10. So, if we assist 100,000 SMEs, we can achieve that agenda of 1 million jobs.

Yes. Every year we need to create 20 million jobs. For the next three years, Africa needs to create 60 million jobs, but we can only target 1 million jobs for now. However, we want to harness best practices regarding SME creation, incubation centres, protection of intellectual property, financing of SMEs by national development banks, conducive environment, incentives, and others. We want these best practices to be replicated in all countries.
Given the lopsided strengths of African economies—with SMEs concentrated in more economically advanced countries—it appears poorer countries will benefit the least from this programme.
We target least developed countries. The money we get from the African Union is rarely used for projects in Egypt, South Africa or Nigeria. The aim of regional integration is to uplift the least developed countries, and this is the beauty of the African Union. Regional integration is fundamentally based on solidarity, and we know that solidarity is not only moral. It has an economic dimension that benefits everyone. 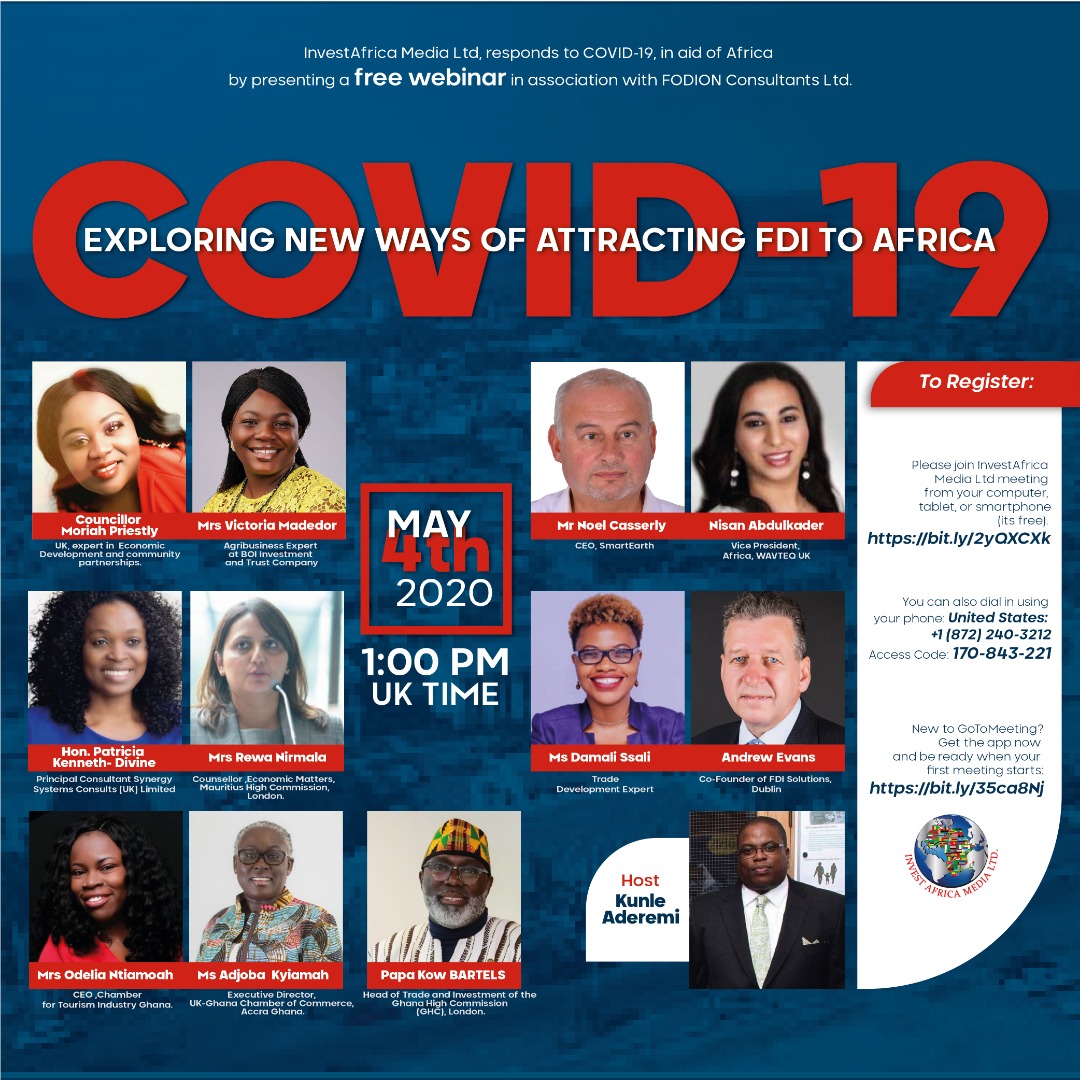 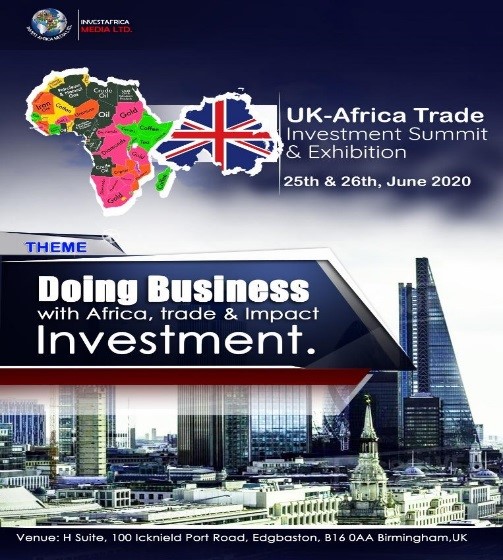